Marine biology is the study of ocean aquatic organisms, their behaviors, and their interactions with the environment around them.

What, specifically, do Marine Biologists do?

Well, a marine biologist could… 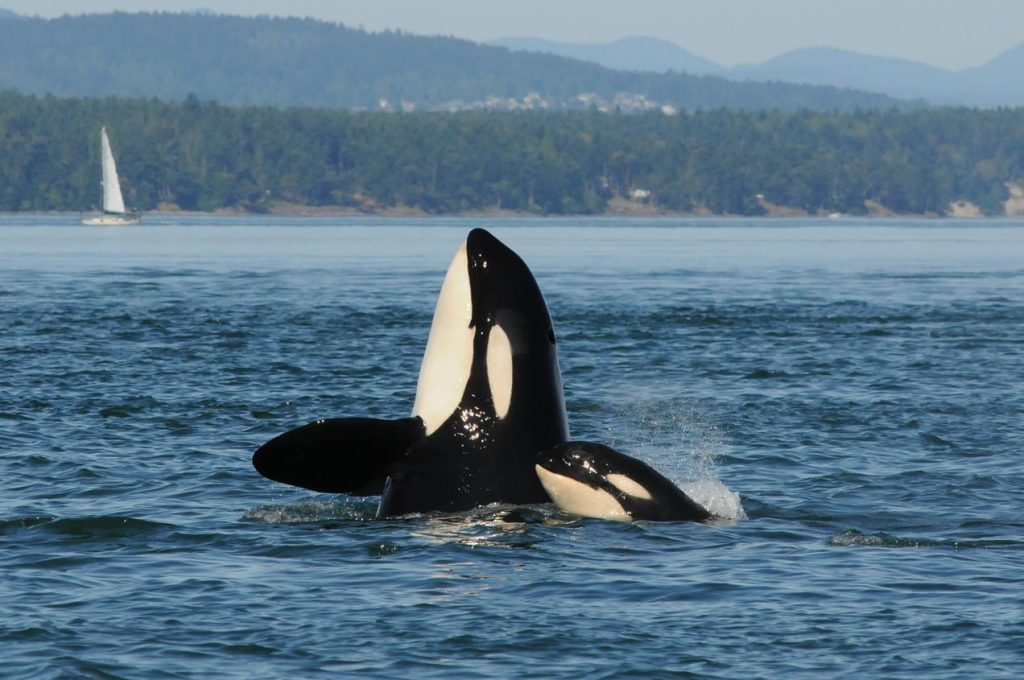 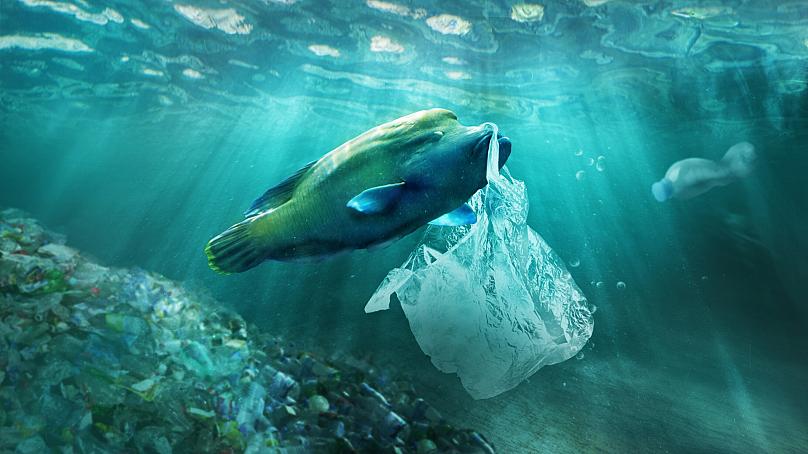 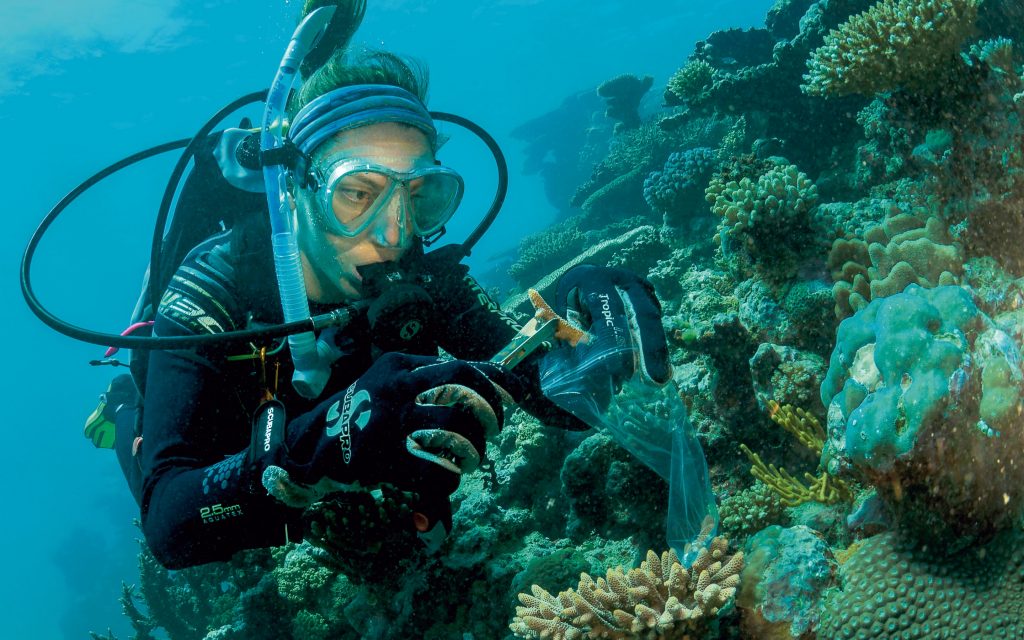 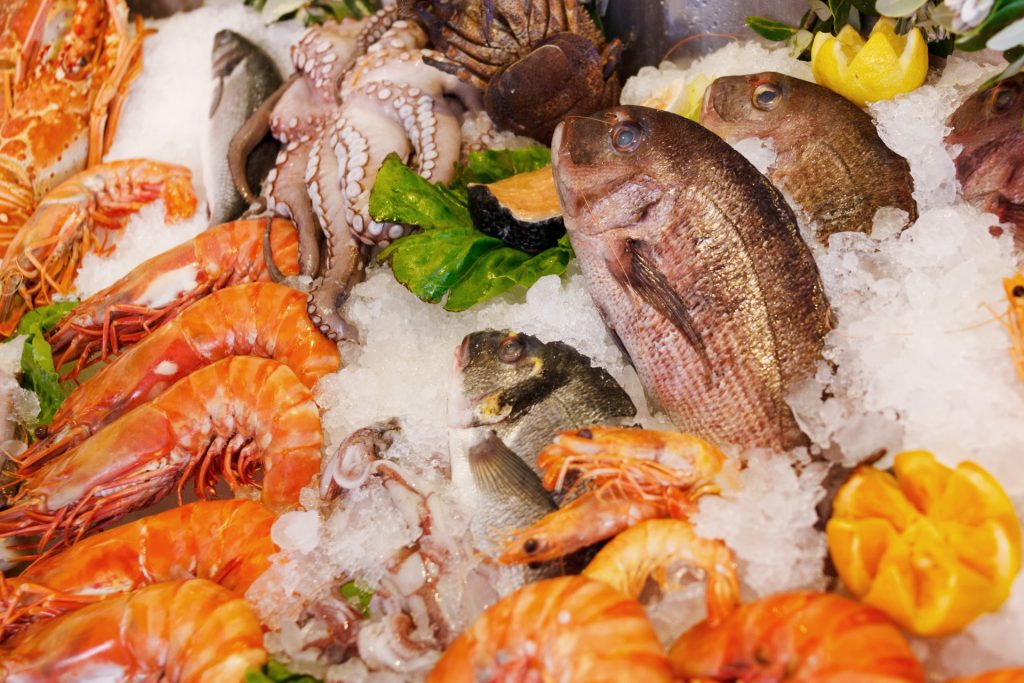 What do I need to become a Marine Biologist?

To be a marine biologist, you must have a love of nature and the oceans, creativity, and a deep curiosity.

As for education and schooling, you need a bachelor’s or master’s degree in marine biology, general biology, or zoology. For more extensive, independent research or for teaching, you would need a PhD in marine biology.

Where do Marine Biologists work?

The working environment may vary for a marine biologist from one day to the next. Most marine scientists maintain a laboratory where they can conduct their observations and experiments. They may spend their whole day in this lab or they may use it only part of the time. When not in the lab, marine biologists work outdoors. Their day can be dictated by such things as the weather or by the animals they study.

Marine biologists may travel to outside sites to handle certain aspects of research or experiments directly. Marine biologists may be called upon for marine-animal rescue missions, such as after oil spills, to which they may have to travel. They may present their findings at conferences or workshops. This is usually not a job that involves a lot of stress, and the benefits may include the possibility of working outdoors in attractive locations.