The human brain is the command center for the human nervous system. It receives signals from the body’s sensory organs and outputs information to the muscles. The human brain has the same basic structure as other mammal brains but is larger in relation to body size than any other brains.

Facts about the human brain 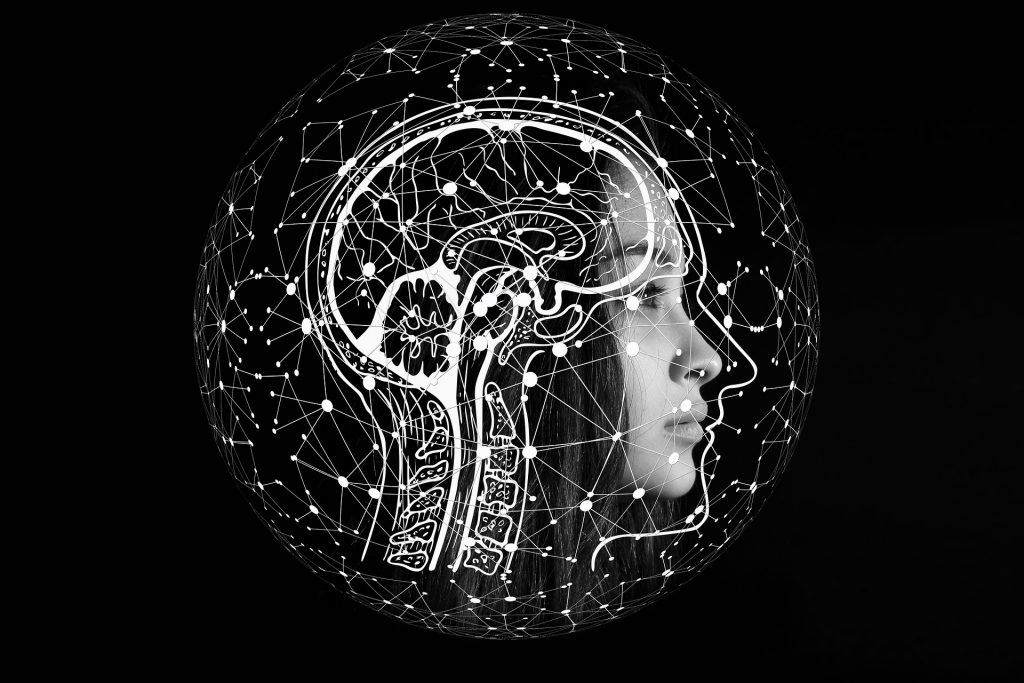 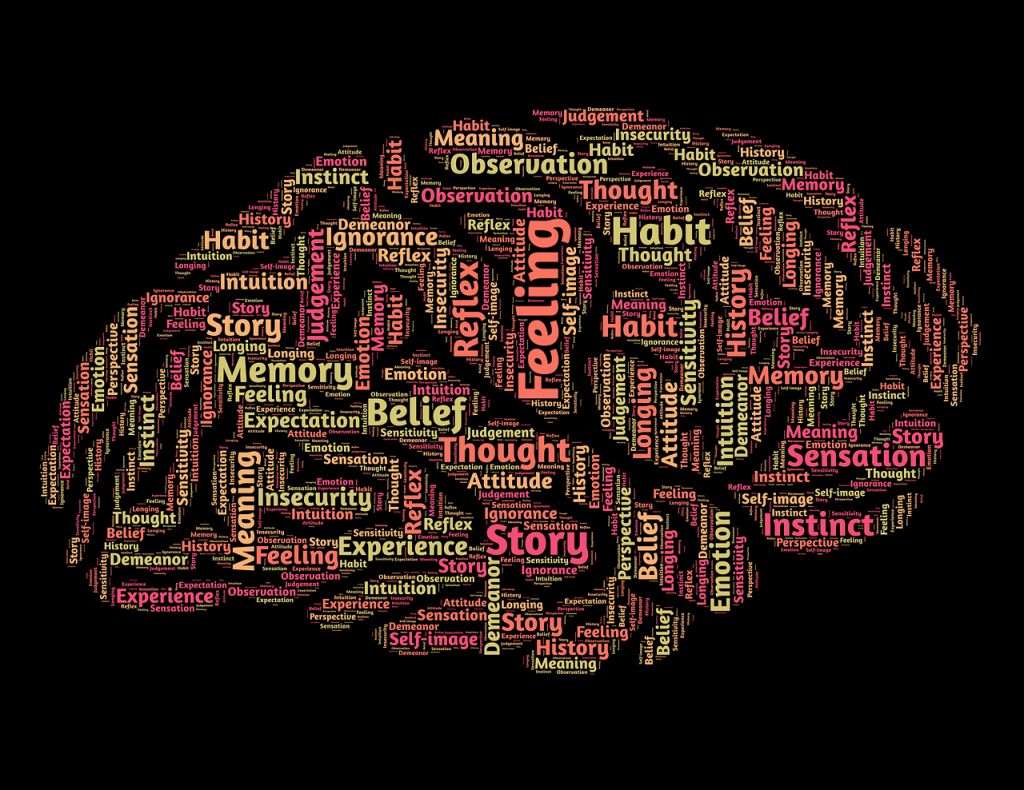 Anatomy of the human brain

The largest part of the human brain is the cerebrum, which is divided into two hemispheres, according to the Mayfield Clinic. Underneath lies the brainstem, and behind that sits the cerebellum. The outermost layer of the cerebrum is the cerebral cortex, which consists of four lobes: the frontal, parietal, temporal and occipital. [Nervous System: Facts, Functions & Diseases]

Like all vertebrate brains, the human brain develops from three sections known as the forebrain, midbrain and hindbrain. Each of these contains fluid-filled cavities called ventricles. The forebrain develops into the cerebrum and underlying structures; the midbrain becomes part of the brainstem; and the hindbrain gives rise to regions of the brainstem and the cerebellum.

The cerebral cortex is greatly enlarged in human brains and is considered the seat of complex thought. Visual processing takes place in the occipital lobe, near the back of the skull. The temporal lobe processes sound and language, and includes the hippocampus and amygdala, which play roles in memory and emotion, respectively. The parietal lobe integrates input from different senses and is important for spatial orientation and navigation.

The brainstem connects to the spinal cord and consists of the medulla oblongata, pons and midbrain. The primary functions of the brainstem include relaying information between the brain and the body; supplying some of the cranial nerves to the face and head; and performing critical functions in controlling the heart, breathing and consciousness.

Between the cerebrum and brainstem lie the thalamus and hypothalamus. The thalamus relays sensory and motor signals to the cortex and is involved in regulating consciousness, sleep and alertness. The hypothalamus connects the nervous system to the endocrine system — where hormones are produced — via the pituitary gland.

The cerebellum lies beneath the cerebrum and has important functions in motor control. It plays a role in coordination and balance and may also have some cognitive functions.

Humans vs. other animals

Overall brain size doesn’t correlate with level of intelligence. For instance, the brain of a sperm whale is more than five times heavier than the human brain but humans are considered to be of higher intelligence than sperm whales.  The more accurate measure of how intelligent an animal may be is the ratio between the size of the brain and the body size, according to the University of California San Diego’s Temporal Dynamics of Learning Center.

Among humans, however, brain size doesn’t indicate how smart someone is. Some geniuses in their field have smaller- than-average brains, while others larger than average, according to Christof Koch, a neuroscientist and president of the Allen Institute for Brain Science in Seattle. For example, compare the brains of two highly acclaimed writers. The Russian novelist Ivan Turgenev’s brain was found to be 2,021 grams, while writer Anatole France’s brain weighed only 1,017 grams.

Humans have a very high brain-weight-to-body-weight ratio, but so do other animals. The reason why the human’s intelligence, in part, is neurons and folds. Humans have more neurons per unit volume than other animals, and the only way to do that with the brain’s layered structure is to make folds in the outer layer, or cortex, said Eric Holland, a neurosurgeon and cancer biologist at the Fred Hutchinson Cancer Research Center and the University of Washington.

“The more complicated a brain gets, the more gyri and sulci, or wiggly hills and valleys, it has,” Holland told Live Science. Other intelligent animals, such as monkeys and dolphins, also have these folds in their cortex, whereas mice have smooth brains, he said.

Humans also have the largest frontal lobes of any animal, Holland said. The frontal lobes are associated with higher-level functions such as self-control, planning, logic and abstract thought — basically, “the things that make us particularly human,” he said. 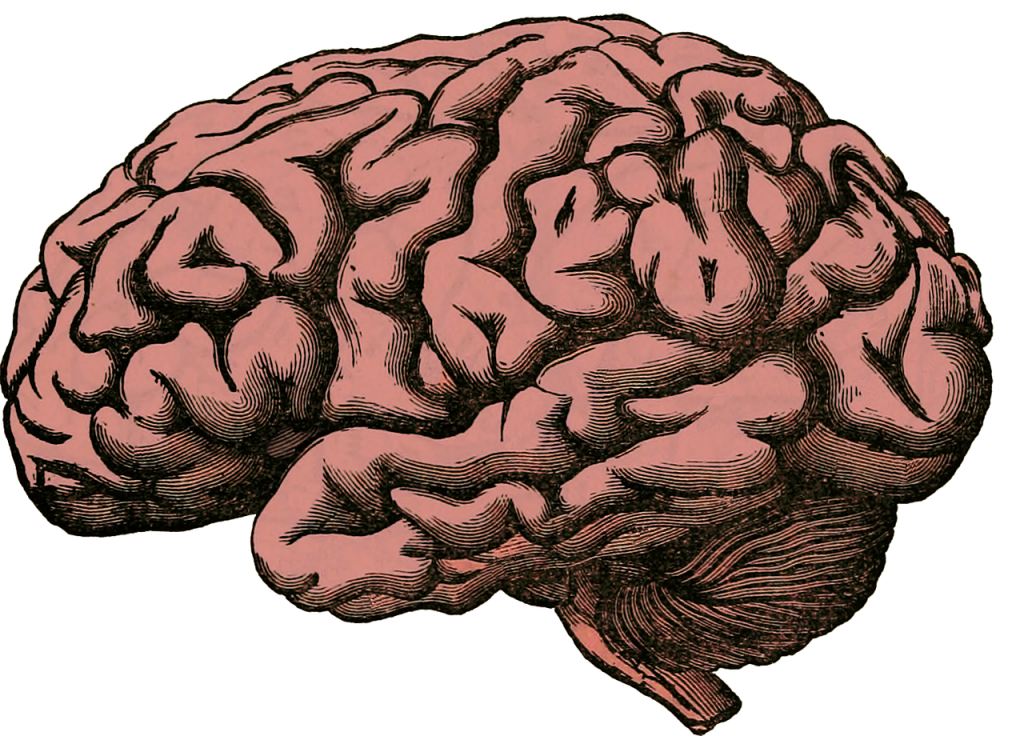 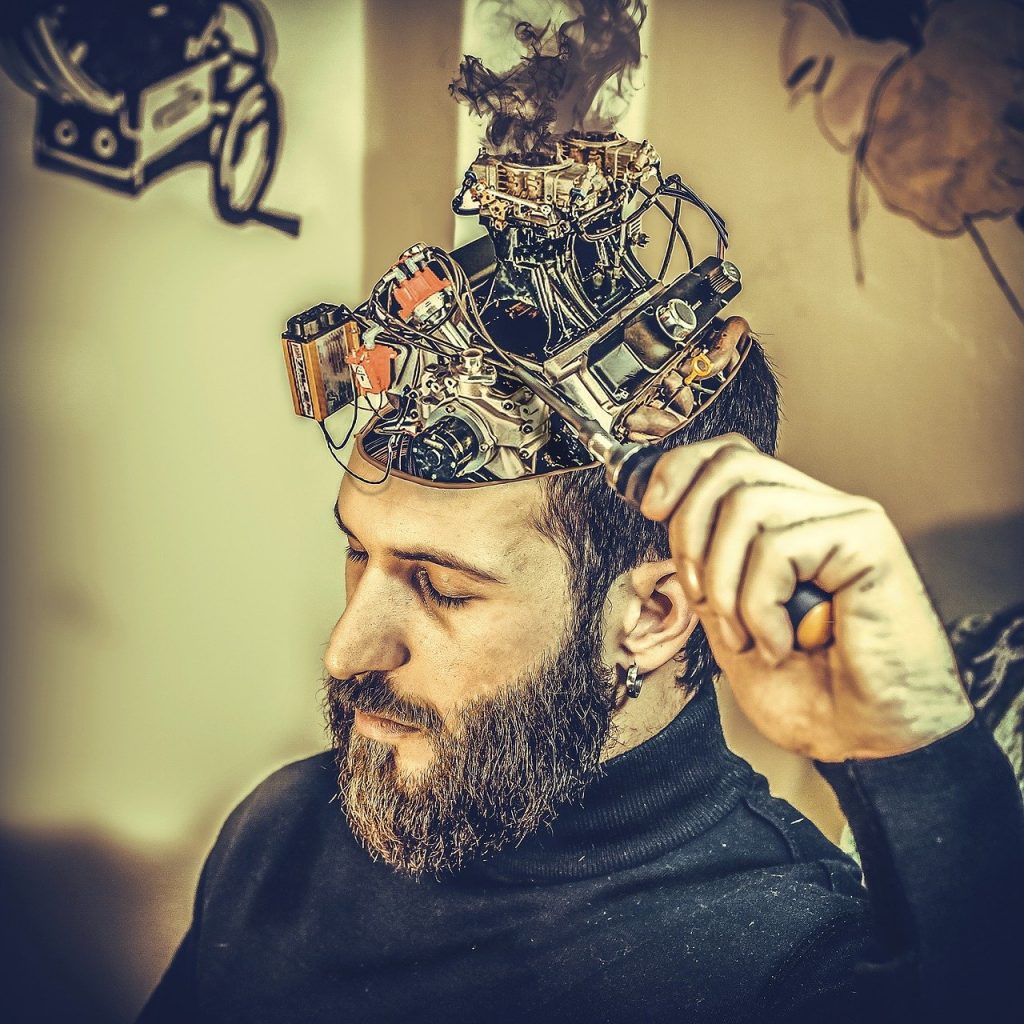 The human brain is divided into two hemispheres, the left and right, connected by a bundle of nerve fibers called the corpus callosum. The hemispheres are strongly, though not entirely, symmetrical. The left brain controls all the muscles on the right-hand side of the body and the right brain controls the left side. One hemisphere may be slightly dominant, as with left- or right-handedness.

The popular notions about “left brain” and “right brain” qualities are generalizations that are not well supported by evidence. Still, there are some important differences between these areas. The left brain contains regions involved in speech and language (called the Broca’s area and Wernicke’s area, respectively) and is also associated with mathematical calculation and fact retrieval, Holland said. The right brain plays a role in visual and auditory processing, spatial skills and artistic ability — more instinctive or creative things, Holland said — though these functions involve both hemispheres. “Everyone uses both halves all the time,” he said.

In April 2013, President Barack Obama announced a scientific grand challenge known as the BRAIN Initiative, short for Brain Research through Advancing Innovative Neurotechnologies. The $100-million-plus effort aimed to develop new technologies that will produce a dynamic picture of the human brain, from the level of individual cells to complex circuits.

Like other major science efforts such as the Human Genome Project, although it’s expensive, it’s usually worth the investment, Holland said. Scientists hope the increased understanding will lead to new ways to treat, cure and prevent brain disorders.

The project contains members from several government agencies, including the National Institutes of Health (NIH), the National Science Foundation (NSF) and the Defense Advanced Research Projects Agency (DARPA), as well as private research organizations, including the Allen Institute for Brain Science and the Howard Hughes Medical Institute in Chevy Chase, Maryland.

In March 2013, the project’s backers outlined their goals in the journal Science. In September 2014, the NIH announced $46 million in BRAIN Initiative grants. Members of industry pledged another $30 million to support the effort, and major foundations and universities also agreed to apply more than $240 million of their own research toward BRAIN Initiative goals.

When the project was announced, President Obama convened a commission to evaluate the ethical issues involved in research on the brain. In May 2014, the commission released the first half of its report, calling for ethics to be integrated early and explicitly in neuroscience research. In March 2015, the commission released the second half of the report, which focused on issues of cognitive enhancement, informed consent and using neuroscience in the legal system.

The Brain Initiative has achieved several of its goals. As of 2018, the National Institutes of Health (NIH) has “invested more than $559 million in the research of more than 500 scientists,” and Congress appropriated “close to $400 million in NIH funding for fiscal year 2018,” according to the initiative’s website. The research funding facilitated the development of new brain-imaging and brain-mapping tools, and helped create the BRAIN Initiative Cell Census Network — an effort to catalog the brain’s “parts’ list.” Together, these efforts contribute to major advancements in understanding the brain. 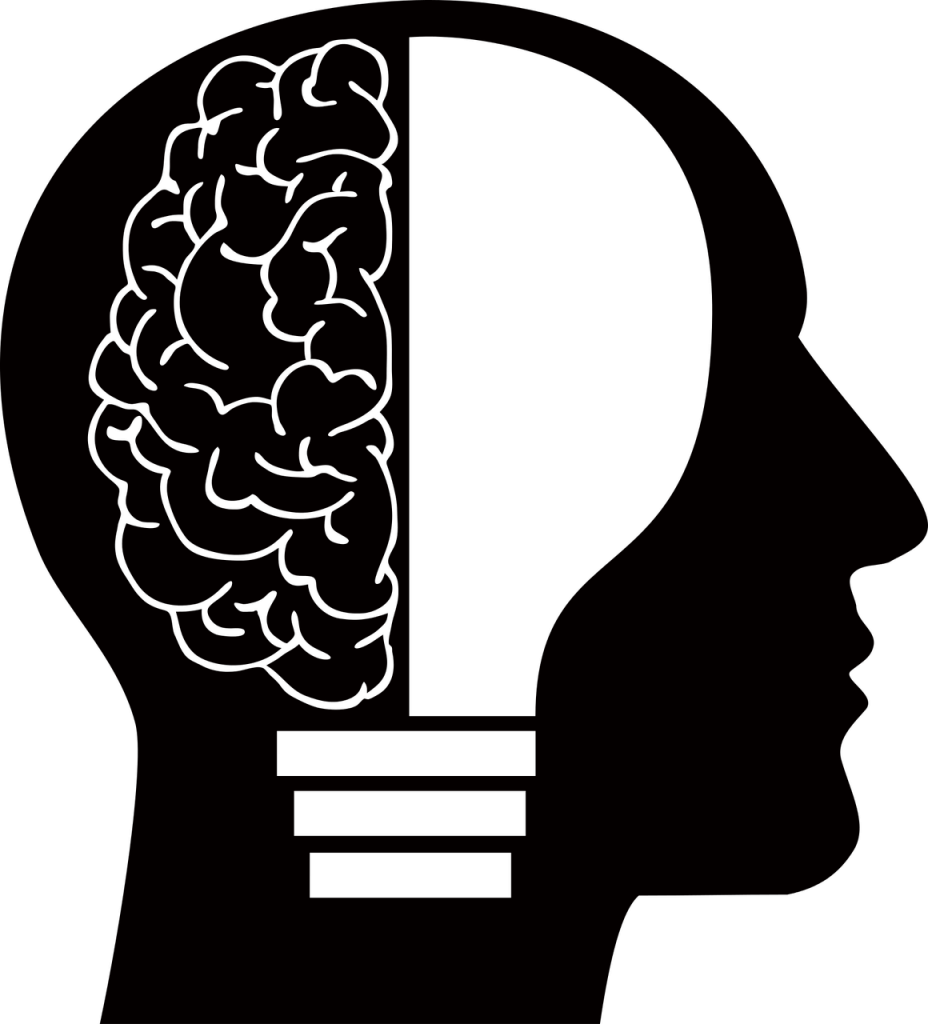